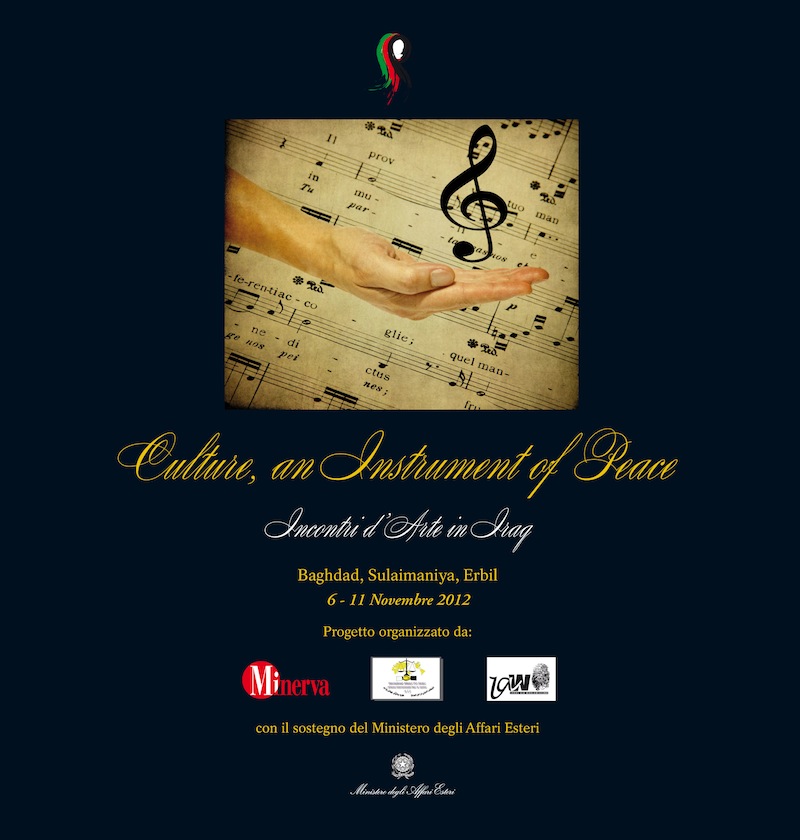 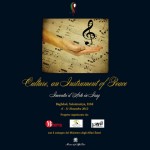 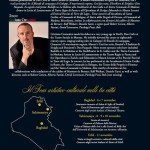 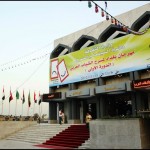 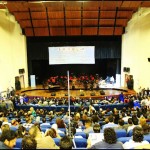 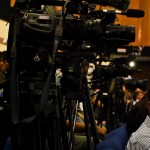 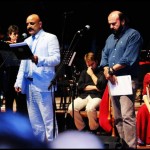 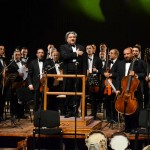 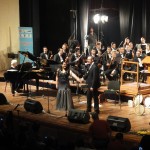 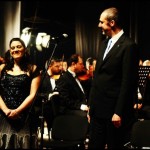 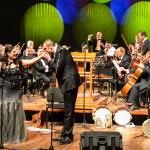 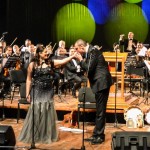 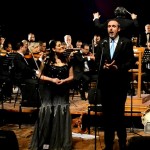 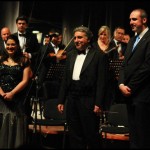 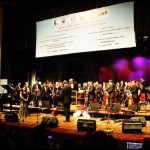 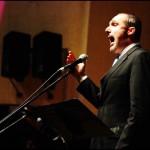 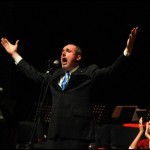 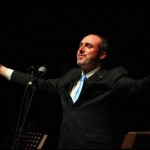 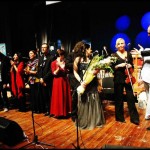 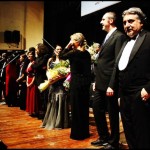 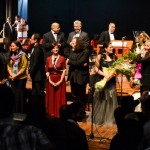 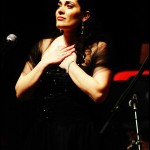 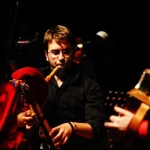 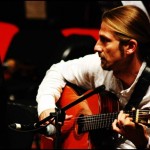 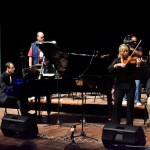 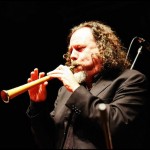 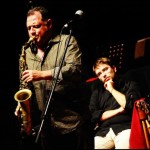 An Italian concert in Iraq

Italy is for those who yearn. A land steeped in a rich history that has spawned the great
geniuses of poetry, music and figurative arts that have influenced all of humanity.
This Italian event in Iraq/Kurdistan of Iraq pivots on the notion of beauty: from the voices of poets like
Davide Rondoni, the folk music of Ambrogio Sparagna and his orchestra (or better yet, band),
the great jazz sound of Roberto Ottaviano and the virtuosity of Paganini from the violin
of Elisabetta Garetti, to celebrated operatic arias (Verdi, Puccini, Rossini) as sung by
Anna Corvino and Cristiano Cremonini to the piano accompaniment of Francesco Ricci,
Italy offers the best of its culture and beauty.
Ever open to new trends and hybrids, traversed by peoples, languages and tastes,
Italy has a mission in the world: to promote the beauty that emerges when peoples encounter
each other and that helps every individual people understand itself.
Culture, an Instrument of Peace
The project “Culture, an Instrument of Peace” is based on two assumptions. First, that Culture forms an integral part of a universal set of values, such as Knowledge, Beauty and Freedom. It represents the heritage that humanity has inherited from the past and, at the same time, an international catalyst for social, civil and economic development, both present and future. Second, that Peace is first and foremost a spiritual issue. Culture and Peace thus provide a place of encounter and dialogue, opposing the aggressive instincts of men and nations.
And they entail three conditions: justice, freedom and the dignity of the individual. Because of its ancient cultural history, its role in Mediterranean civilization and its immense artistic heritage, Italy is a privileged partner for Iraq, which, too, was the cradle of one of the world’s oldest civilizations, and whose archaeological, historic, literary and musical heritage is of exceptional value.
The cultural exchange between Italy and Iraq/Kurdistan of Iraq is of no less importance than other forms of bilateral cooperation – whether economic, legal, social or political – aimed at supporting Iraq’s democratic development and peace in the Middle East.
Personalities and artists representing specific areas of Italian culture – opera, classical music, folk music, jazz, poetry and literature – will be centre stage in a week of cultural and artistic events across Iraq, including concerts at halls in Baghdad, Sulaimaniya and Erbil, as well as institutional meetings and meetings with students from the arts schools of the two Kurdish cities.
After decades of marginalization and exclusion, Iraqi culture, artists and intellectuals need Italy’s support to a part of international culture and to interact with internationally renowned artists.
This project, supported by the Italian Ministry of Foreign Affairs, seeks to build ‘bridges’ between Iraqi and Italian artists, with the aim to create an exchange with Western culture through Italy. Hence, it also seeks to lay the foundations for a further cooperation of a cultural and human dialogue between Italy and Iraq/Kurdistan of Iraq. 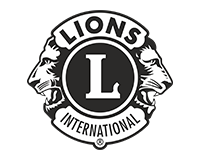